We use cookies to ensure the best navigation on our website, we also use third-party cookies.  you can delete the cookies created on our site.
Browsing the site you agree to their use. To learn more about cookies and eventually on their disabling 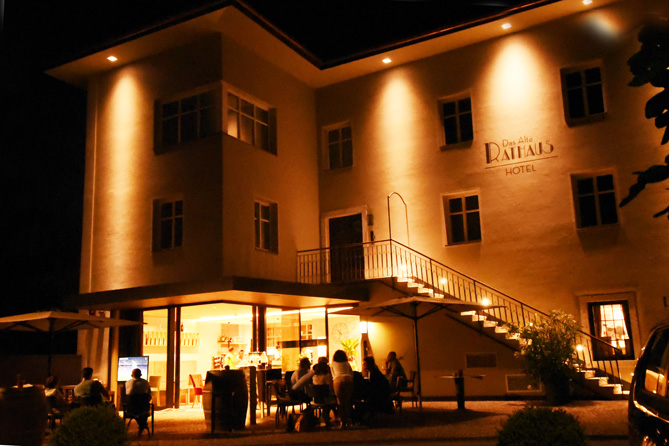 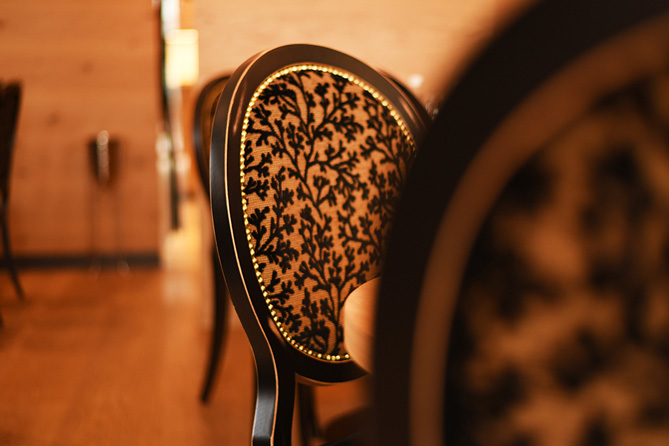 In the ancient town centre of Egna, in the immediate vicinity of the scenic arcades and of several charming boutiques, there is situated an elegant and stylish hotel with thirteen rooms. Its origins are based on the idea of breathing new life into an old building. Until Mid 2014 an ancient building was standing right in this place, the former town hall of Egna, which in later years sheltered some office spaces and a butcher shop. The historic and old building was known as the so-called “Valgoi”-house. So it came about that the abandoned house was carefully restructured and renovated for transforming it into a beautiful and inviting hotel in the heart of the village. During the renovation works the attention was focused on preserving ancient structural elements, such as the external marble staircase, the supporting beams, the door posts and some bearing arches. The outcome was a perfectly designed building distinguished by a modern and at the same time classic appearance. Felicitous is also the name of the hotel now known as “Das Alte Rathaus” which precisely means the old town hall. The inviting accommodation including a restaurant called Piazzetta as well as a charming and exclusive lounge was inaugurated in the spring of 2016. Since then it stands for stylish living and culinary indulgence in Italy. Elegant and muted colours, the preference for wood, large panorama windows and a friendly and cordial atmosphere are some of the in-house properties in the hotel “Das Alte Rathaus”.